Migration and integration – the contribution of vocational training

One in five persons living in Germany are from a migrant background, and more than half of this group hold German citizenship. For the young generation, cultural diversity is part of the daily reality of school, training and work. Migrants are also strongly represented in the group of entrepreneurs. Twenty percent of persons setting up a company in Germany have foreign roots. Since 2015, hundreds of thousands of people have also fled to Germany to seek protection from war, violence and intimidation. This will form the background for debate within the forum on the challenges and opportunities of integration into vocational education and training. The latest status of research and successful initiatives and projects will be presented. With regard to practice, the main emphasis will be on the question of which instruments can be used by local governments, companies and schools, i.e. across the educational system as a whole, in order to improve and support integration. 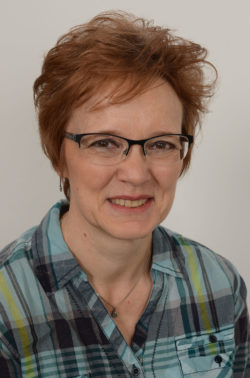 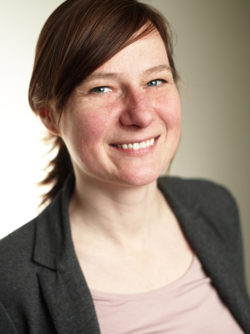 Ausbildung im Verbund pro regio e.V. is a non-profit organization of about 22 companies and municipalities with the aim of promoting vocational training in the whole region of Hanover. We support firms in finding applicants and with bureaucratic procedures. Furthermore we implemented projects, events, films, exhibitions, fairs and workshops with companies, schools and other partners to show the many chances that the German “Ausbildung” (vocational training) offers. With our KAUSA Servicestelle Region Hannover we are one of about 31 service units nationwide that seek to increase the number of migrants taking part in vocational training – both for training companies and trainees. See www.proregioev.de. 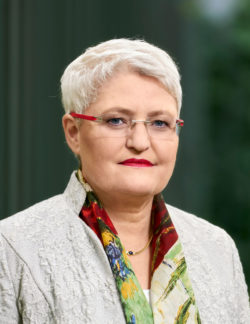 Dr. Uta Dauke holds one of the two positions as Vice-President of the German Federal Office for Migration and Refugees (BAMF) since May 2016. As Vice-President she is responsible for policies on the asylum procedure and migration, integration, international affairs and research. As a lawyer by profession, she has worked in the Federal Ministry of Interior from 1989 to 2016 occupying different leading positions such as Commissioner for Data Protection, Head of the Division for Public Management and Modernisation as well as Head of the Organisational Division. 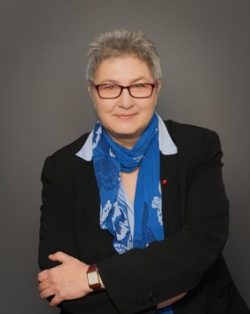 1994 to 1995
Professional training as an Organizational Secretary of the DGB in Offenbach, Bonn

1981 to 1988
Packer and Saleswomen at AK Kaufpark Werne an der Lippe
19982 to 1992: Chairwoman of the Works Council and the General Works Council, member of the bargaining commission of the trade union for Commerce, Banks and Insurances (HBS), member of the HBS’ Regional Executive Board North-Rhine-Westphalia 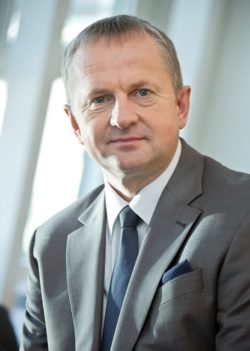 Udo Michallik has been General Secretary of the Conference of the Ministers of Education and Cultural Affairs of the Länder in the Federal Republic of Germany since October 2011. After completing vocational education and training in the occupation of machine and plant fitter, he went on to study History, Political Science and Sociology in Rostock and Tempe/Arizona (USA). From 1995 to 2006, he was a political researcher for the CDU Parliamentary Party in the State Parliament of Mecklenburg-Vorpommern and Head of Research between 2003 and 2006. From 2006 to 2011, Udo Michallik was State Secretary at the Ministry of Education, Science and Cultural Affairs of the State of Mecklenburg- Vorpommern. 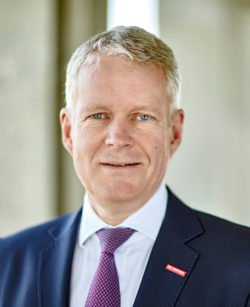